Air conditioners have become an integral part of modern life in the urban atmosphere. They, as well as mobile phones and the Internet, are already a key component of the comfort of our daily lives. It will be difficult to find an office that is not air-conditioned and therefore does not offer an adjustable environment in terms of temperature. There are plenty of new and increasingly innovative models for households, even huge premises, such as churches and gyms, which are already striving to improve their indoor climate by turning to climate specialists to implement air conditioning systems. And yet, despite the undeniable usefulness of this technique, you will hardly think that any information about air conditioners can be an interesting read. However, this will disprove your ideas.

So, in honor of the popular and popular technology, we present these 8 interesting facts about air conditioners that you probably do not know. 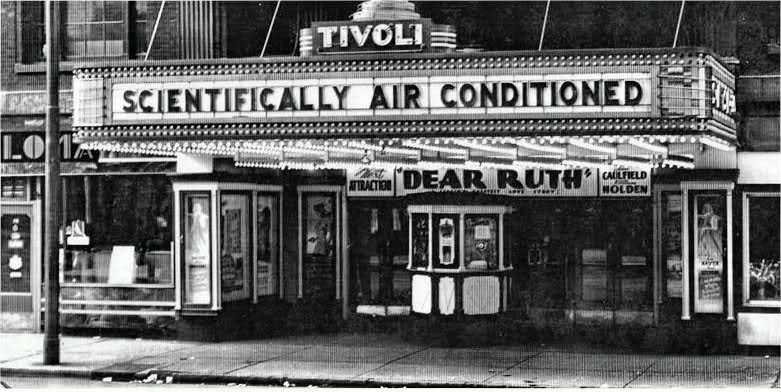 You may have noticed that the premieres of new films during the summer are much more frequent. This phenomenon has an interesting explanation. One of the first industrial customers of air conditioners was the cinemas on the east coast of the United States. As early as the 1930s, movie theaters, which massively advertised their “icy air”, attracted huge crowds of people who wanted not only to have fun, but also to escape the harsh summer temperatures in air-conditioned rooms. It wasn’t long before the marketing departments of the big production companies noticed this fact and started releasing their films this season. Thus was born the term “Summer blockbuster” or “Summer hit”.

The first president to enjoy the convenience of air conditioners is…

Herbert Hoover. The 31st president of the United States had a cold office during his term. Shortly after the start of the Great Depression, he set aside more than $ 30,000 to equip the White House Oval Office with practical equipment.

The big summer vacation is mainly due to the heat

An interesting, albeit unproven, theory is the claim of some historians that in many places, especially in warm regions, summer vacations were born not to rest students, but simply because it was too hot to work. In fact, in some places, even manufacturing units and government offices have been closed due to impossible temperatures. Now, of course, schools are getting cold almost everywhere, but everyone’s favorite big summer vacation still exists. An interesting exception is Japan, where students spend between 240 and 250 days a year in school, with an average of 180 for North America. No wonder Japan produces some of the best products in the world!

The ancestor of the modern air conditioning system was invented in China in the second century and was a giant hand-operated fan. Its power was astonishing – with one turn a whole hall full of people could cool down.

The human body today is much less tolerant of high temperatures

No one would give up the wonderful comfort of a refrigerated room in the summer, but according to some scientists, the comfort that air conditioners bring us, still costs us more than money. Various studies clearly show that our body’s tolerance to the strong summer heat has drastically decreased due to the fact that we do not have to deal with them alone.

The air conditioner is not designed to contribute to our comfort

The story of Willis Carrier has already gained legendary popularity among air conditioners, but for those who have not heard it, it may be interesting to know that the inventor of the first modern air conditioner – ie. operating on electricity – did not aim to relieve the heat in his office, but sought a solution to a practical problem related to his work. Quarry was an engineer working in a printing house, and his employer faced an extremely annoying problem: due to the humidity and not well-dried glue, the paper wrinkled and an unpleasant visual defect occurred.

Air conditioners had their own measure of power – “Ice Power”

At the dawn of climate technology, engineers considered it necessary to determine some measure of power, and so the original term “Ice Forces” was born. As with horsepower, “ice power” refers to a specific situation: how many ice cubes would be needed to produce a given amount of cooling.

Packard are the pioneers in the world of car air conditioners 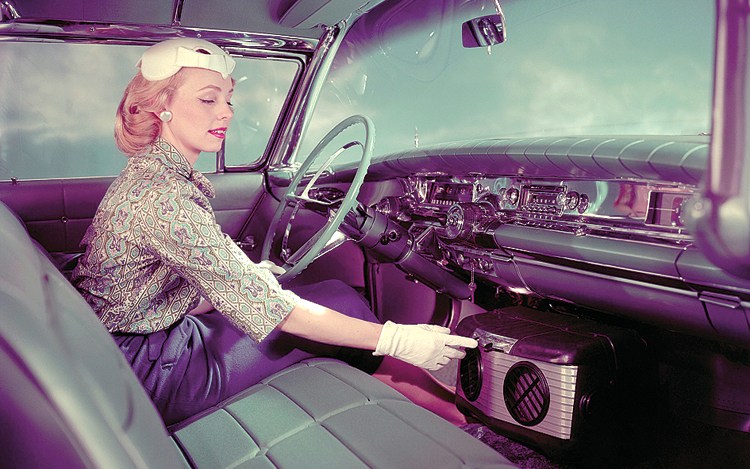 In 1939, the automobile concern Packard decided that it was time to bring the convenience of air conditioning on the road and introduced the world’s first car equipped with air conditioning. As incredible as it was, the new model was extremely unpopular in the beginning due to its expensive price and the fact that the system took up a lot of free space in the trunk.